PROFILE: according to public opinion, an uncanny cross between Dr. House and Donald Sutherland.

DATE OF BIRTH: a day in a month of the year in the last century in which not a small number
of European students deluded themselves that they could get rid of the big-wigs.

FEET: incredibly small, yet surprisingly capable of keeping a 6 foot man in balance.

TALENT: left-handedness taken to the estreme. 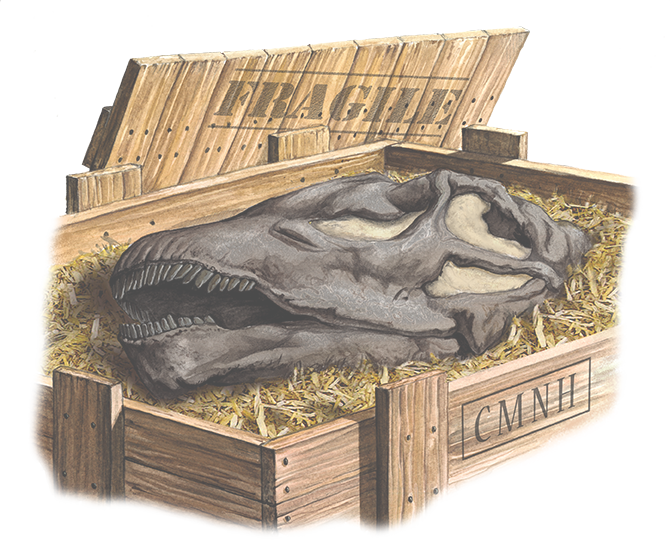